William Horsfall was a wool textile manufacturer and owner of a factory in Marsden. As a strong advocate of using machinery in the production of textiles, he was one of several mill owners targeted by the Luddites and was fatally wounded on 28 April 1812. 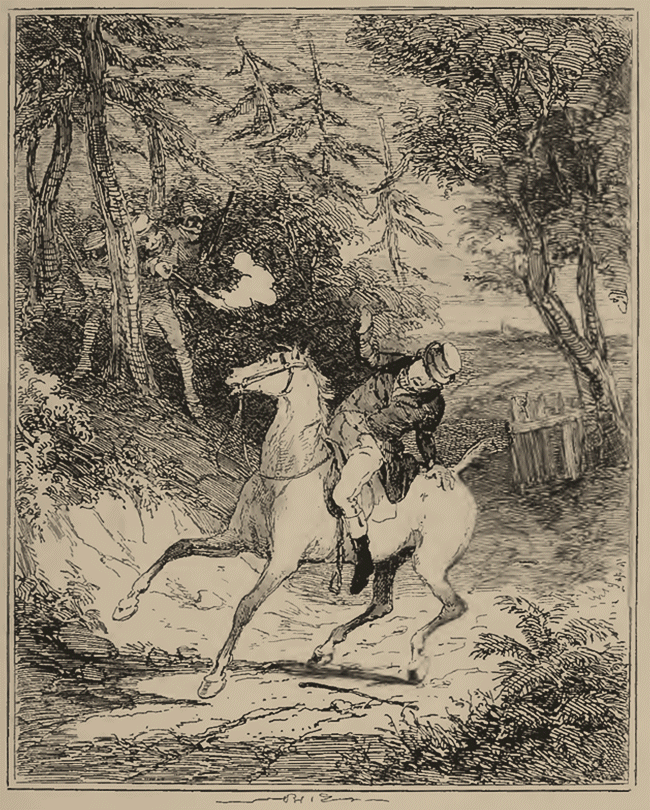 The assassination of Horsfall is covered in Discovering Old Huddersfield: Part Two:

[The Luddites] had no great difficulty in selecting a victim. William Horsfall, an outspoken opponent of the Luddite cause, had gone so far as to install a cannon at his mill to defend his machines from attack. More importantly, perhaps, once a week his journey to and from the market at Huddersfield took him past the Luddite headquarters at Longroyd Bridge and so put him within their reach.

On that fateful Tuesday afternoon, the millowner called for his usual drink at the Warren House Inn after which he continued up the turnpike towards the Dryclough area. Unknown to him four armed men had concealed themselves in ambush behind the wall of a plantation on the left hand side of the road. The four, George Mellor, William Thorpe, Thomas Smith and Benjamin Walker had a great deal in common: they were enthusiastic Luddites, they were croppers by trade, three of them worked at Wood’s cropping shop and one at Fisher’s shop close by, they had all taken part in machine breaking attacks and they were all under twenty-five years old.

As Mr. Horsfall approached the plantation several shots were fired and he was severely wounded. Seeing their victim fall forward onto his horse’s neck the assassins made their escape along Dry Clough Lane. Mr. Horsfall was assisted back to the Warren House where, despite medical attention, he died some thirty-six hours later. His last words are reputed to have been ‘These are awful times’.

On the day after the attack, George Mellor and William Thorpe promptly silenced all possible informers by forcing them at pistol point to swear on the Bible that they would reveal nothing of what they knew, and so the secret held until October 1812.