He was educated at Eton and Trinity College, Cambridge, and later became a Member of Parliament for the West Riding of Yorkshire South (1865–1874) and for Colne Valley (1885–1892).

In 1857 he married Maria Johanna Garthorpe (~1835–1925) and they had 10 children. They lived at Whitley Hall on the Whitley Beaumont estate, which was an inheritance from Richard Henry Beaumont, and also at Crosland Hall, South Crosland.

In May 1879, he offered to donate land in the South Crosland and Crosland Moor area for the purpose of creating the first public park in Huddersfield. After discussions with the Huddersfield Corporation, he instead donated an area of land near Lockwood, known as Dungeon Wood, and this became :Beaumont Park:. 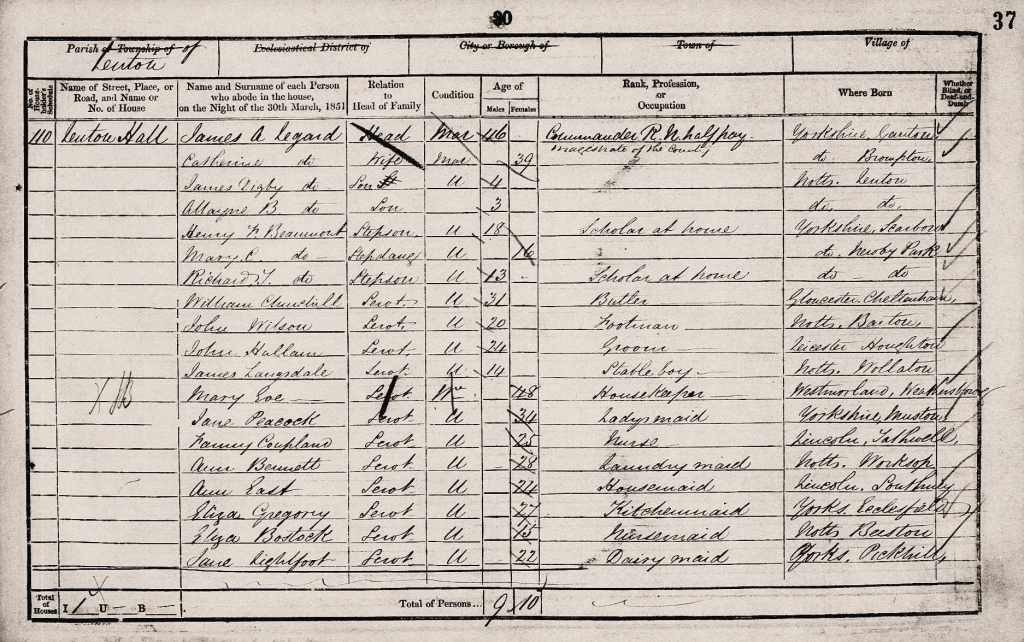 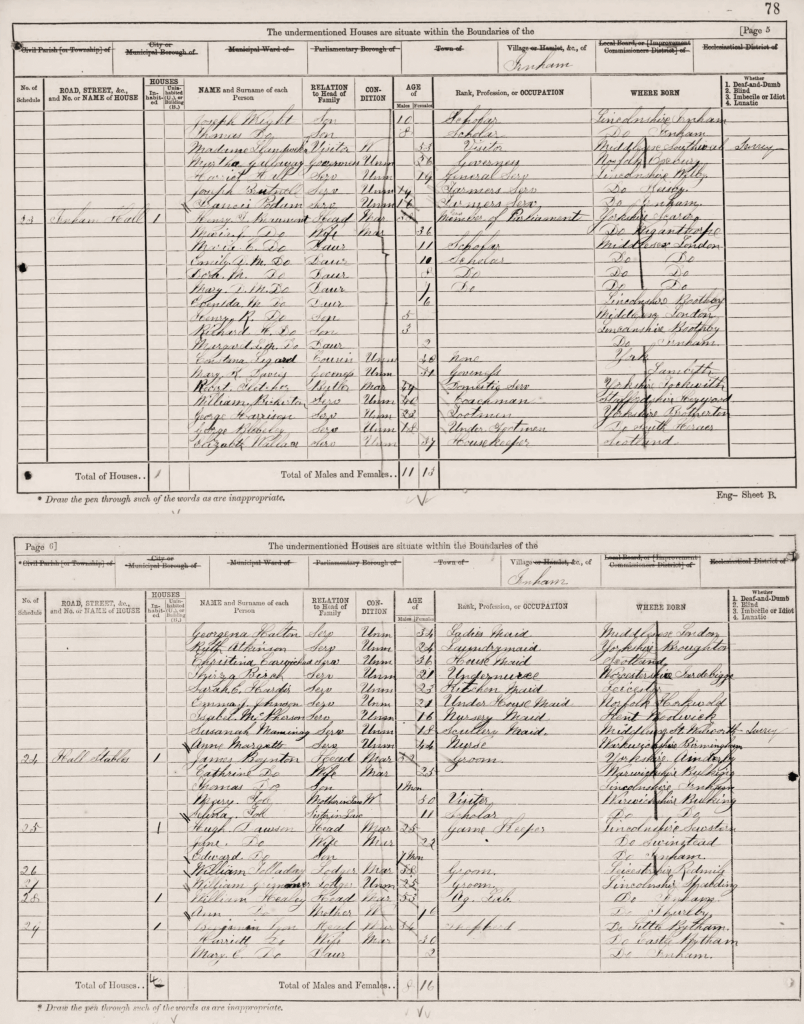 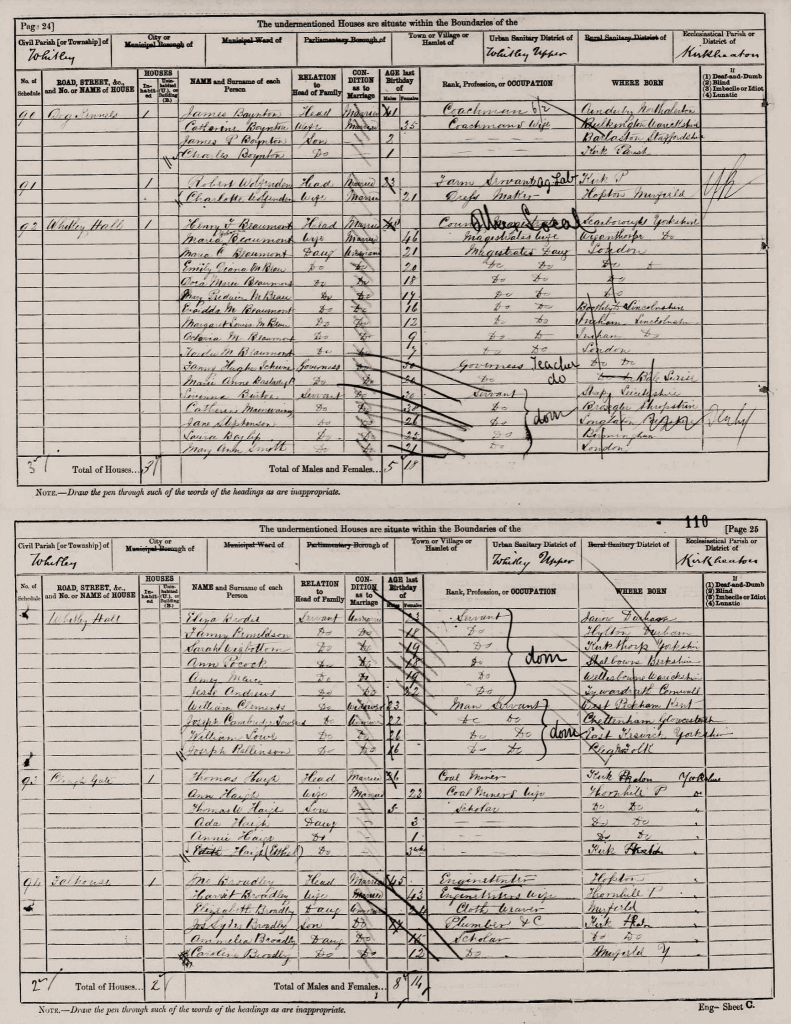 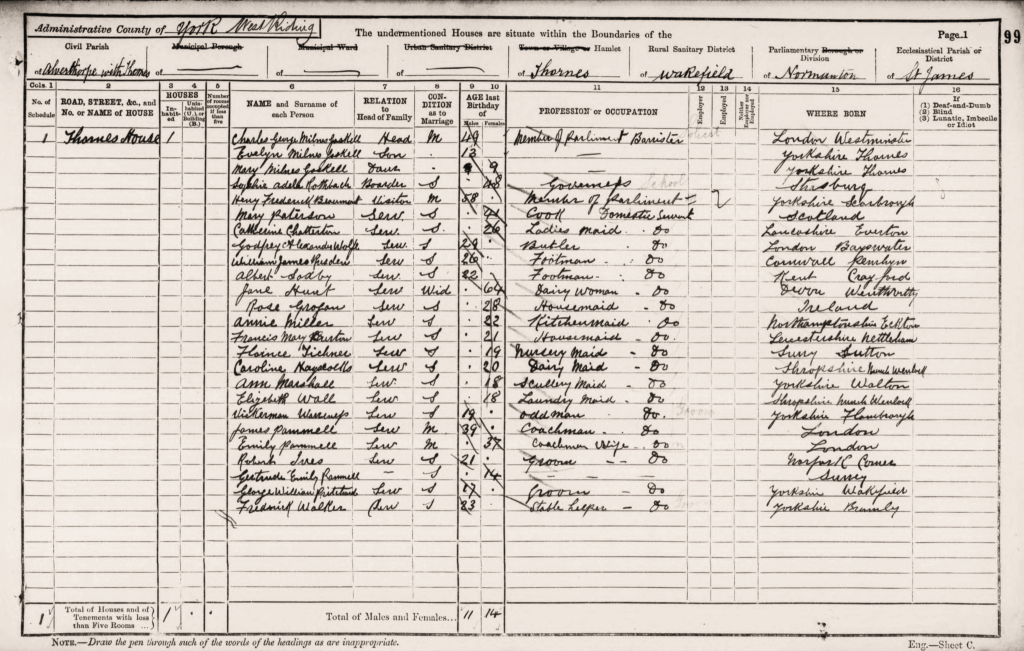 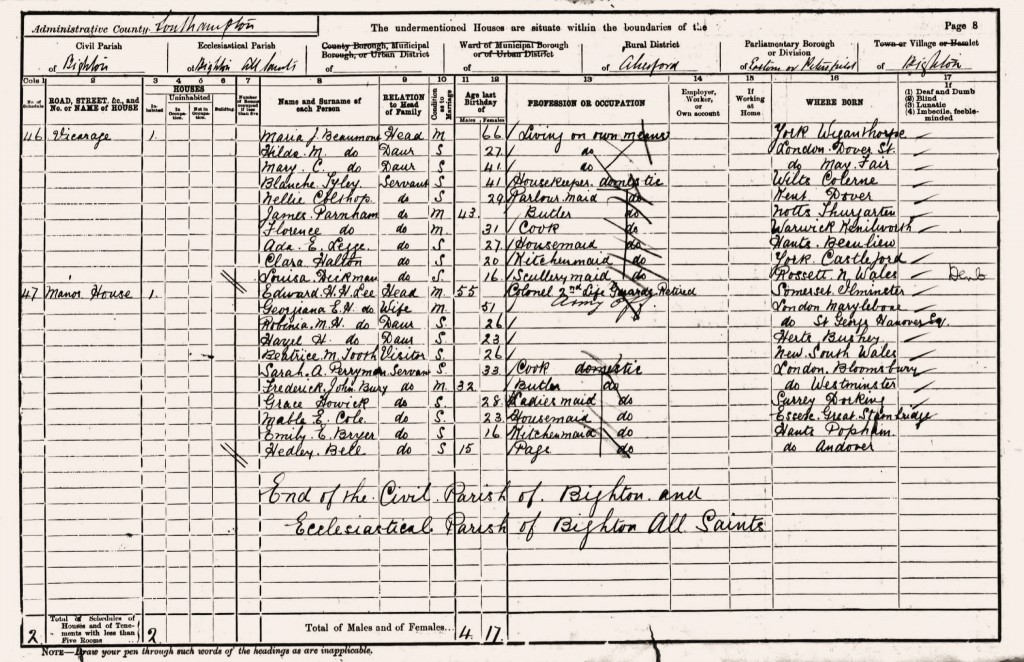