Charles Brook, often referred to as Charles Brook Junior, was born 18 November 1814 in Huddersfield, the son of James Brook and his wife Janet, and grandson of William Brook who founded a scribbling mill in the 1770s at Meltham Mills, Meltham. The mill later became Jonas Brook & Brothers.

Charles lived at Meltham Hall and was well-regarded within the community, reportedly knowing most of his 2,000 workers by sight 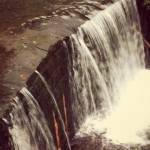 He built Meltham Mills Infant School as well as the Pleasure Gardens1, Convalescent Home and Bank Buildings in Meltham. 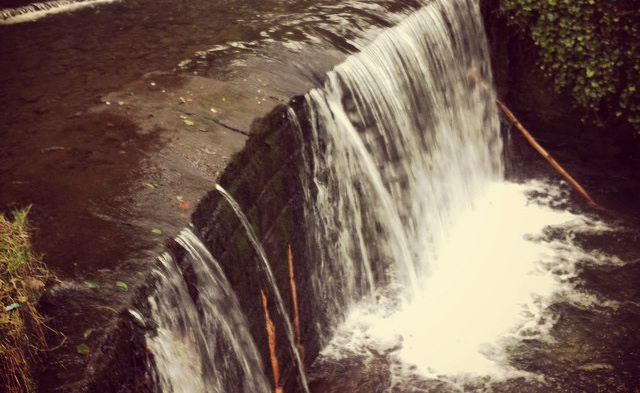 In April 1864, he cut the ceremonial first sod of the :Meltham Branch Line: and later helped organise a tea party for the navvies who worked on the line. 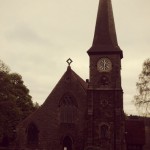 Following his death, a large portrait of Brook by Huddersfield painter Samuel Howell (1809–1878) was exhibited at the Huddersfield Infirmary in late August 1872 before being transferred to the Meltham Mills Convalescent Home. The Chronicle (24/Aug/1872) noted that Howell had previously painted Brook’s portrait in 1844 and 1863. 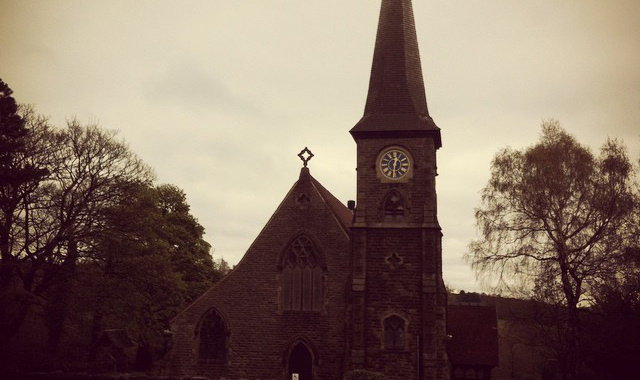 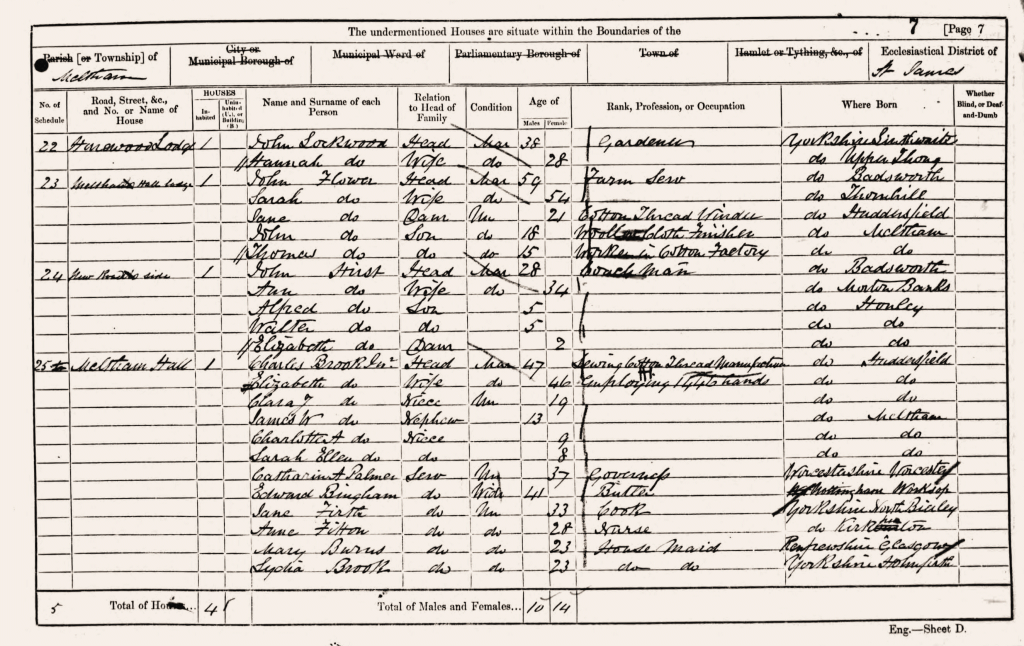 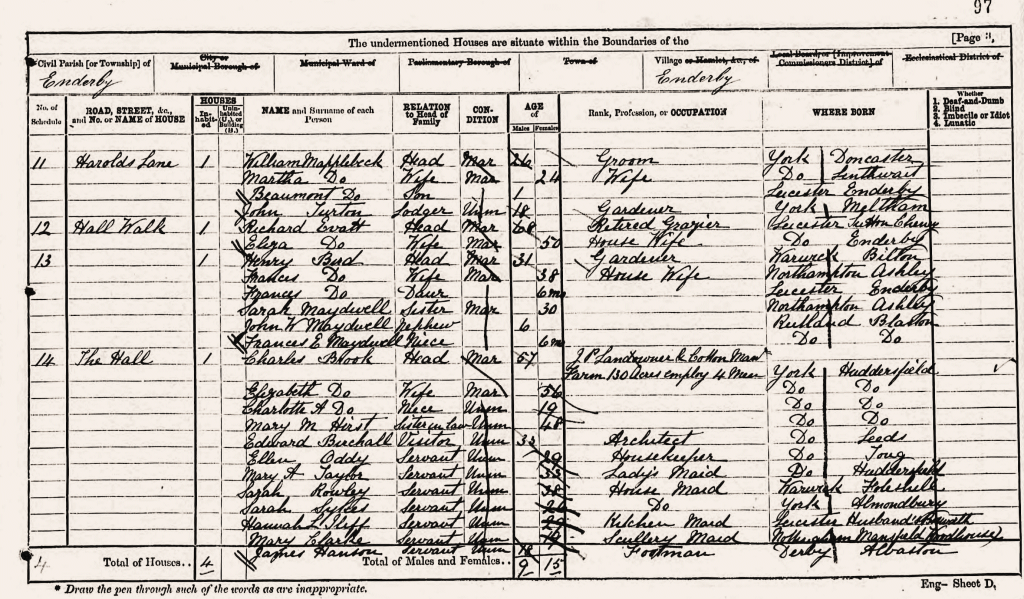